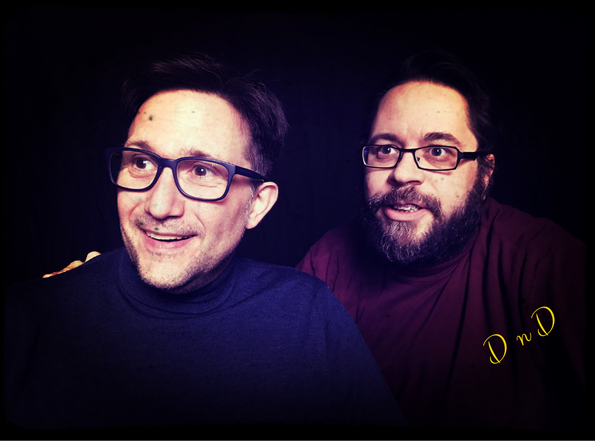 D&D
"Smart and strange. Like if Jason Bateman and Neil deGrasse Tyson were in a sketch comedy duo." (Shelley McLendon)

David Burnett and David Wester
Directed by Shelley McLendon
​
D&D use comedy to explore the mysteries of the unknown—the universe, the psyche, and the absurdity of masculinity. Having never lived up to their fathers’ standards of lawn care, the Davids began their collaboration in 2016 and have quickly become favorites at the Siren Theater.

David Wester is a writer and film maker who also knows his way around a lighting and sound board. His short film "Tony Eats a Shrimp" is making its way around the festival circuit!

​David Burnett is a writer and actor whose greatest achievement in life has been winning a Drammy. 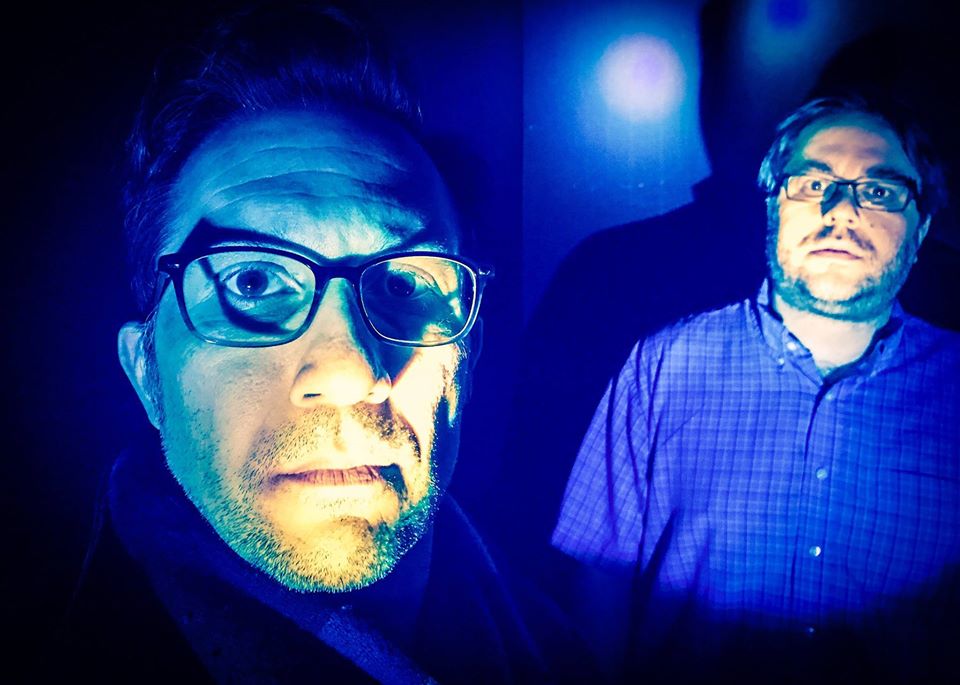 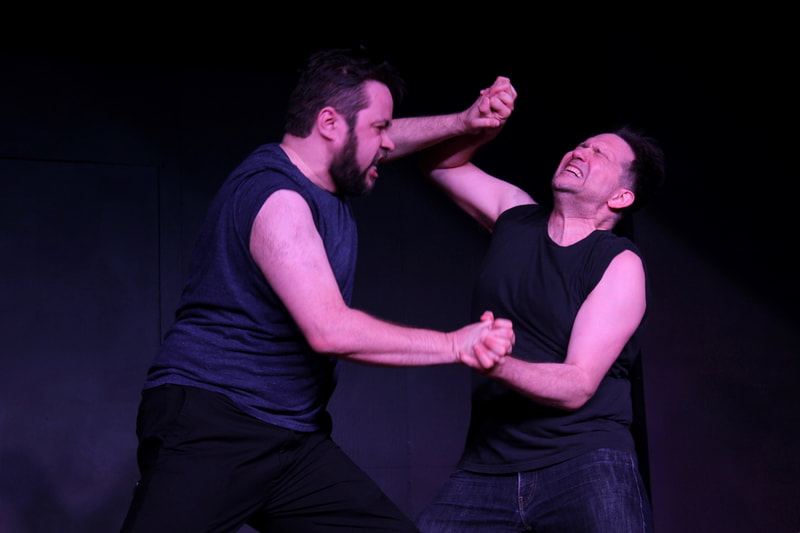 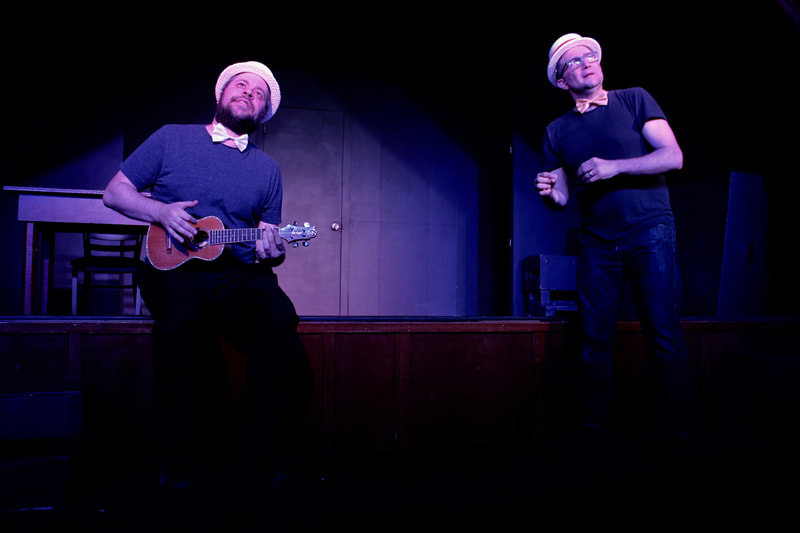 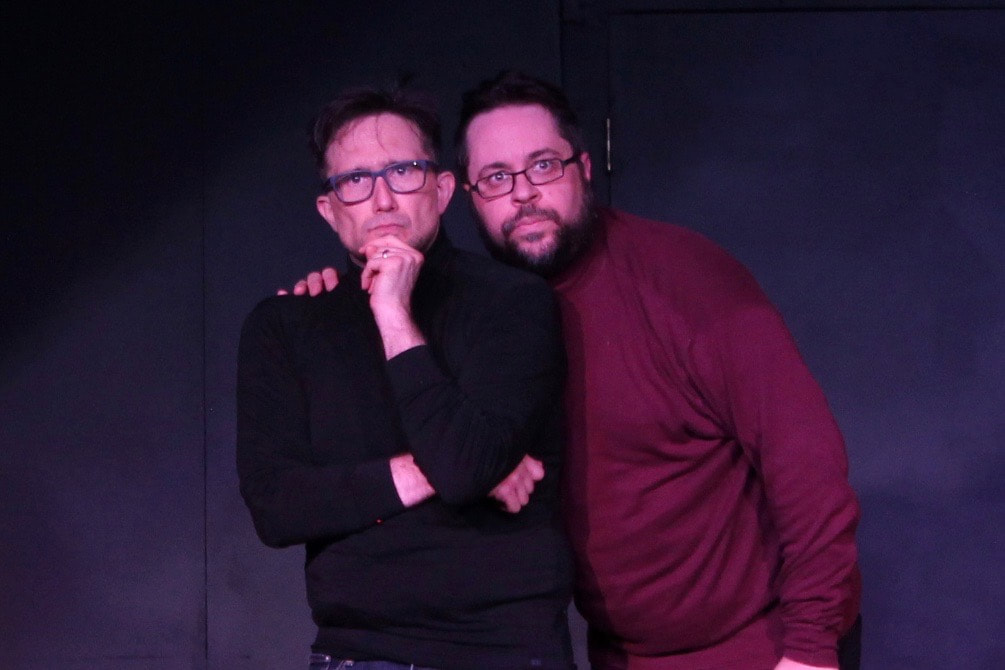