THE SISTERS OF MERCY 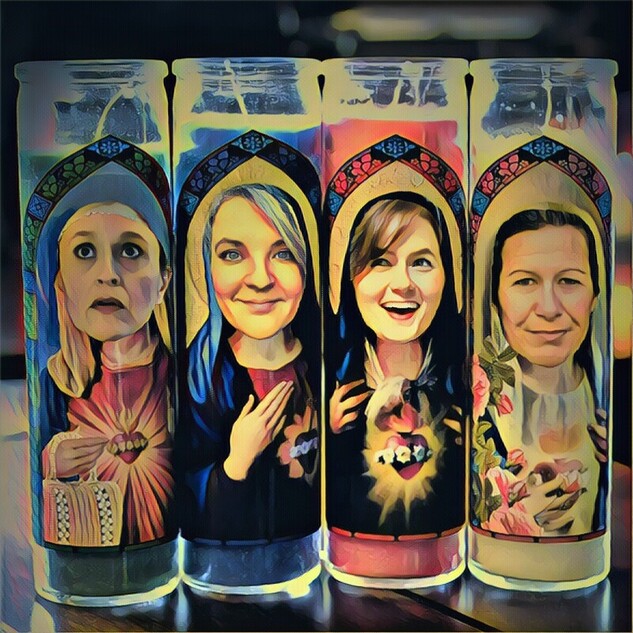 The Sisters of Mercy are here to bless you with holy sketch comedy. The Sisters are comprised of four seasoned performers who can be seen all over town, and when they get together, it's truly divine.

Sister Lori Ferraro:   writer, actor, 80's enthusiast. Lori is known for her blog on Huffington Post and her book which she created with her son entitled Drawn to the 80's. She has been acting and performing for decades, and has been seen on TV in The Librarians, Grimm, and Leverage. She has been seen on stage doing sketch comedy with The 3rd Floor, Bath Night and Lone Wolves, as well as in Road House: The Play, Poltergeist Live and A Nightmare on Elm Street The Play.

Sister Laura Sams:  writer, performer, sea turtle whisperer. Laura is an award-winning film maker, and is 1/2 of the production company Sisbro Studios. In addition to performing sketch and improv comedy on the regular in Portland, Laura has also written music for Sesame Street, PBS Kids, and Animal Planet, just to name a few.  Their recent short film My Haggan Dream is being screened at 42 film festivals and has so far won 10 awards.

Sister Erin Jean O'Regan: actor, blogger, producer, eater of oysters.  Erin is a co-producer for The Stumptown Improv Festival and the Portland  Thorns blogger for the Portland Mercury. She has recently been spotted in a Ford commercial, and also in Portlandia. She has also been seen on stage in The Lost Boys-Live, A Nightmare on Elm Street the Play, sketch troupe Lone Wolves, and is the regular host for Sunday BINGO at The Siren! 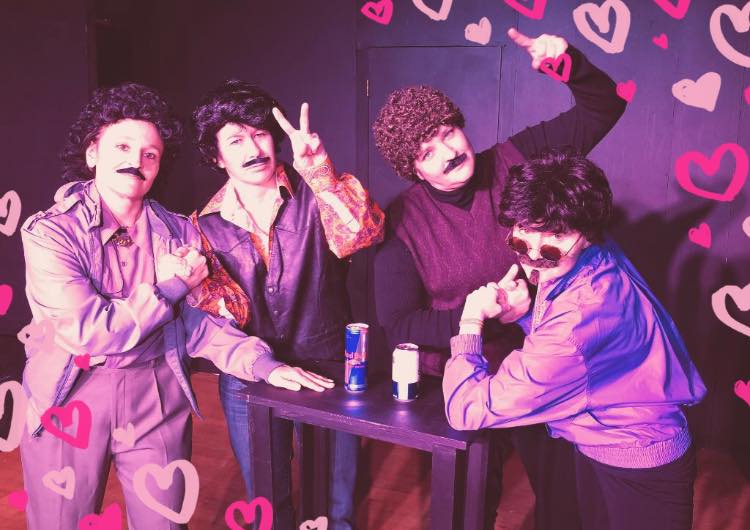 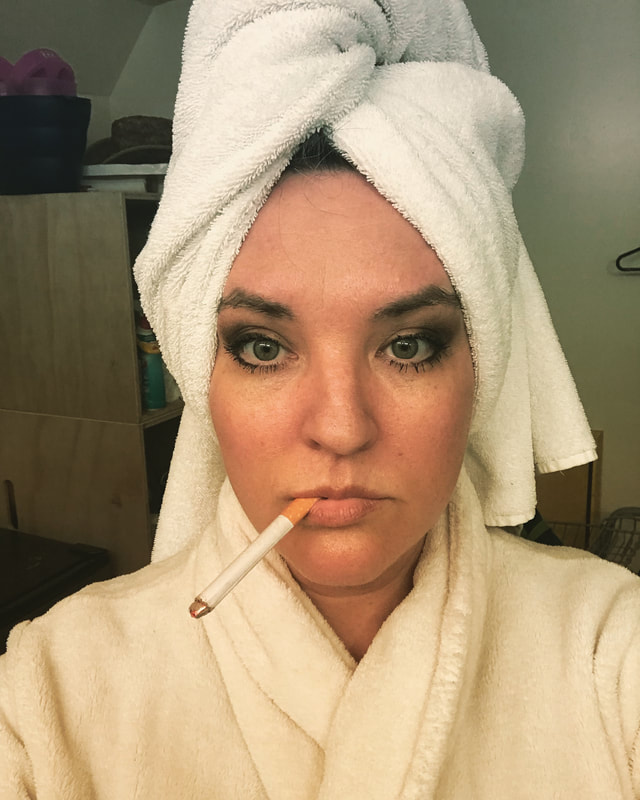 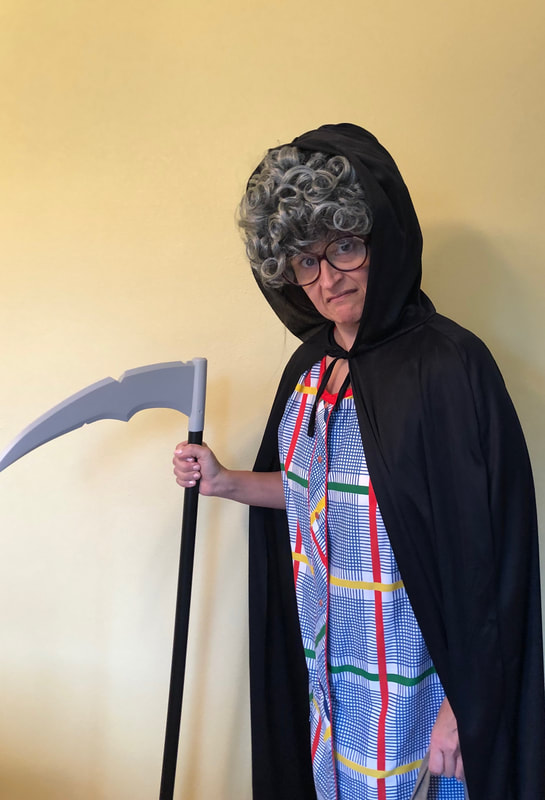 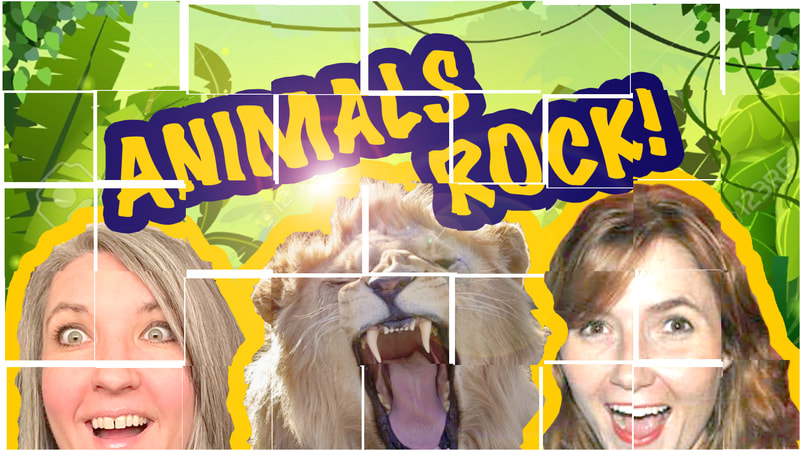 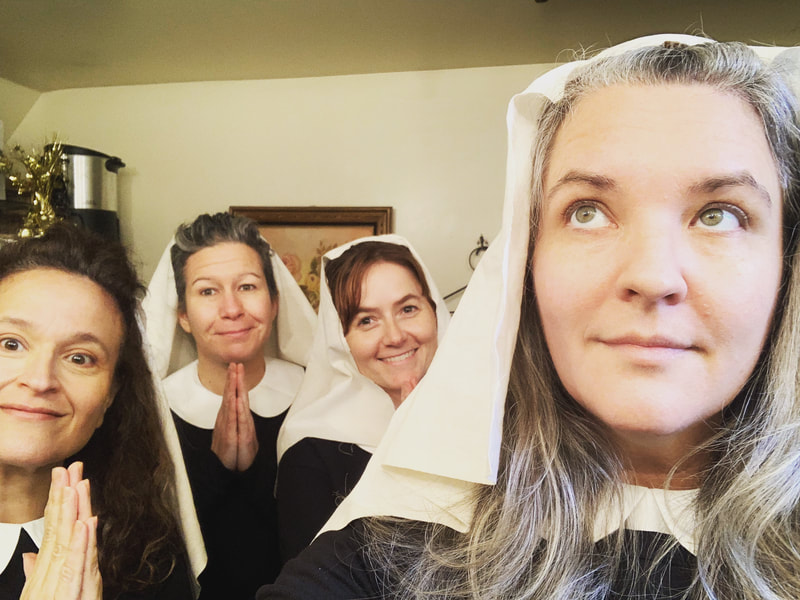