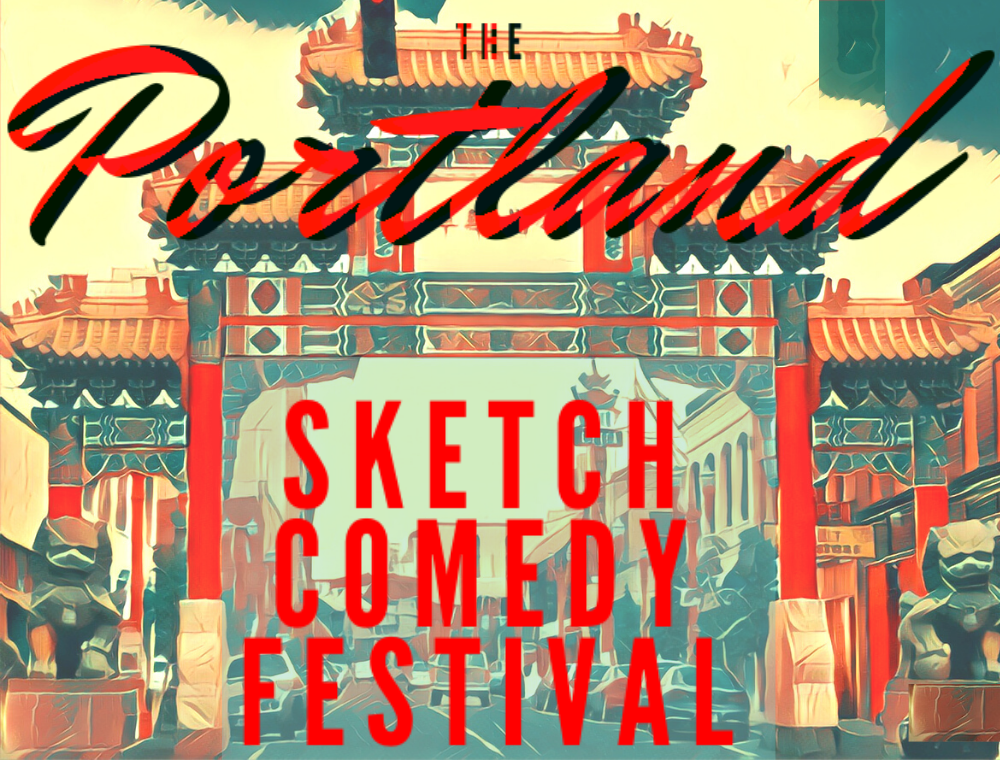 The Portland Sketch Comedy Festival first began in 2017 as the brainchild of Ted Douglass and Shelley McLendon.
Both have a deep love of live sketch comedy, and have been a big part of Portland's sketch comedy scene for years.
​
Both had travelled to other cities with their respective sketch troupes to take part in festivals such as The San Francisco Sketchfest, The Chicago Sketchfest, Seattle Sketchfest, and NYC Sketchfest. Both found these festivals to be a total blast, and both wanted to create a destination sketch comedy festival in Portland. So Ted sent Shelley a text in 2016 and said, "Let's put on a sketch comedy festival!" And it was made so. And it was a hit.

The annual festival took place in July at The Siren Theater each summer from 2017-2019, and brought in huge crowds and out of town troupes like The Groundlings (LA), Kasper Hauser (San Francisco), and The Defiant Thomas Brothers (Chicago) as well as troupes from Austin, New York, Toronto, Seattle, and Vancouver, BC. It also showcased Portland's own spectacular sketch comedy scene with troupes like The Aces, Nacho Gold, D&D and Spectravagasm. It showed no signs of slowing down and then in 2020... we all know what happened.

But now it is 2022 and the festival is returning to The Siren Theater with a lineup of sketch comedians from all over the place for three glorious nights. There is nothing quite like live sketch comedy, and we need it now more than ever.
SHOW SCHEDULE AND TICKETS HERE

These businesses are committed to keeping the arts alive in Portland, Oregon! Support them immediately!
Interested in becoming a sponsor? Email us at info@sirentheater.com

Here are some of our favorite moments from the festival!
(Photography by Amy Conway) 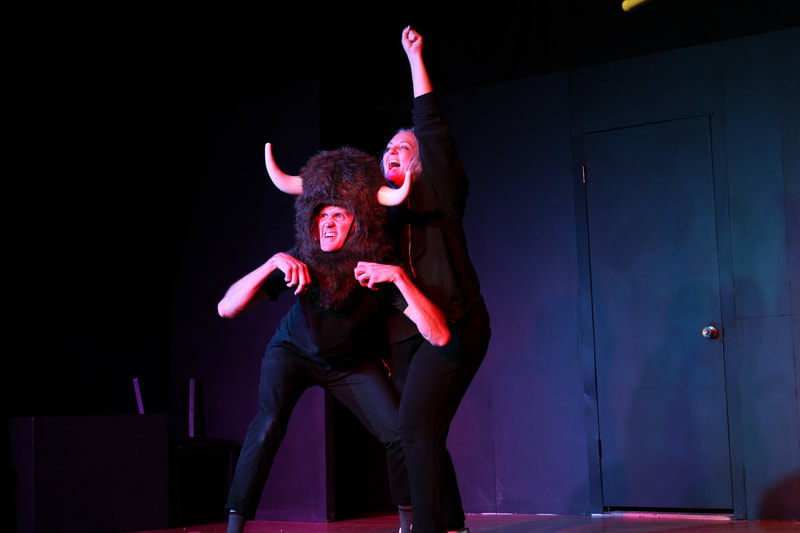 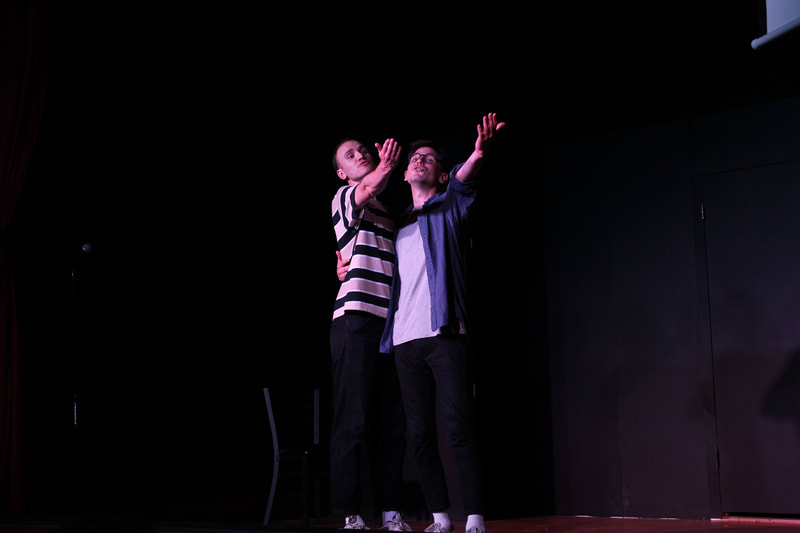 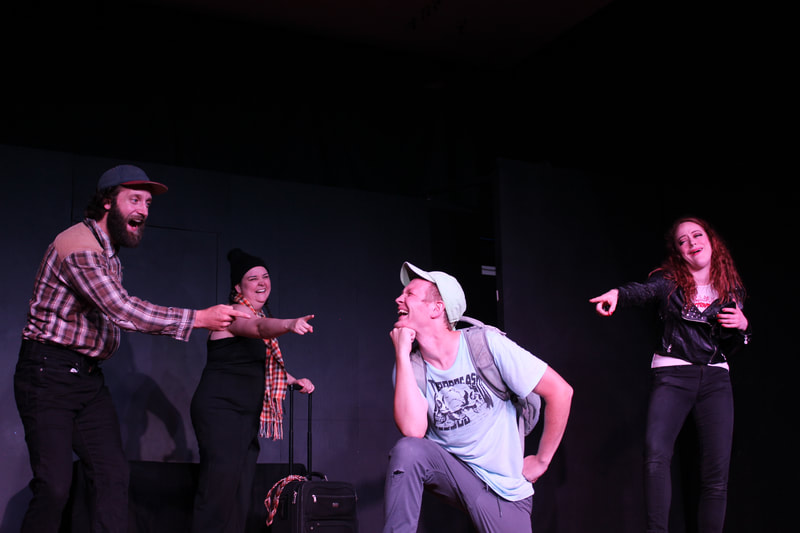 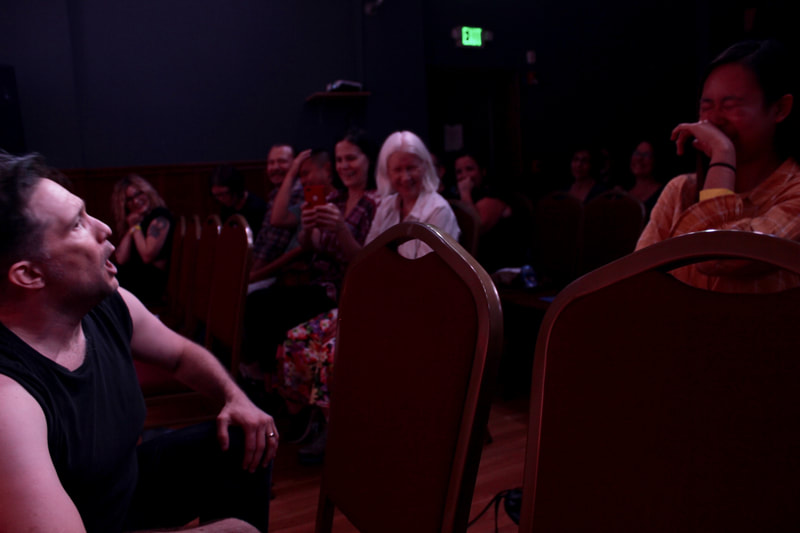 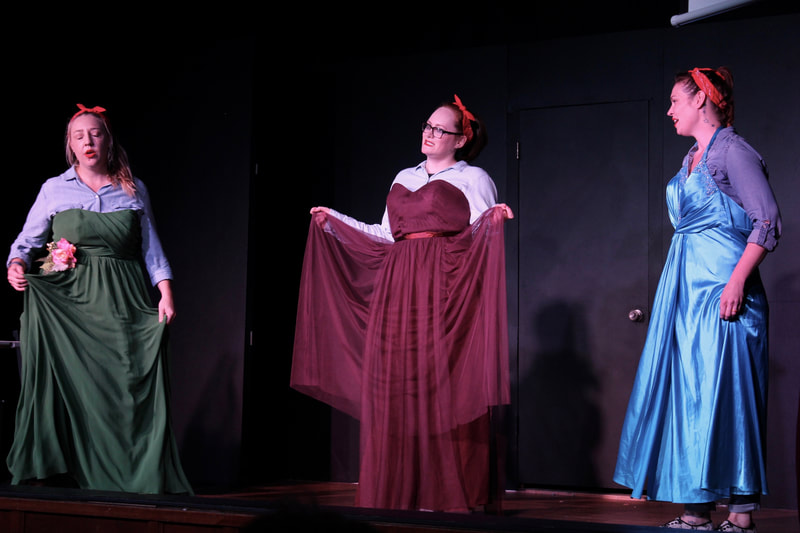 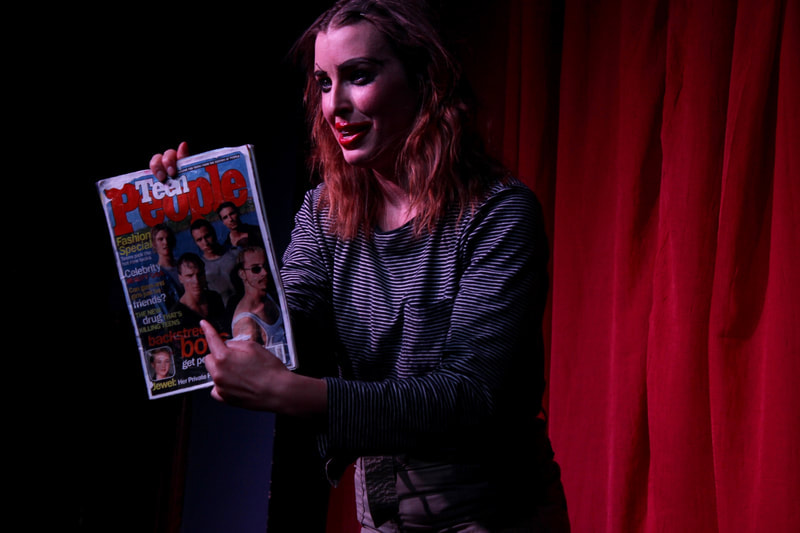 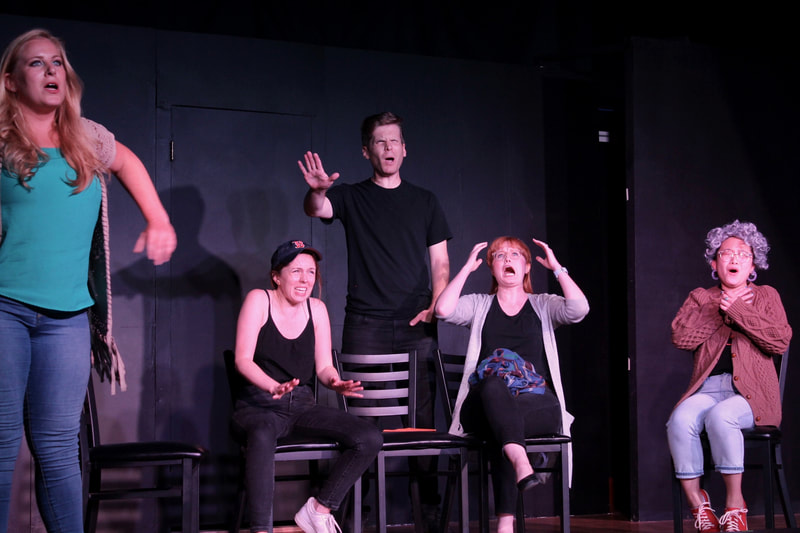 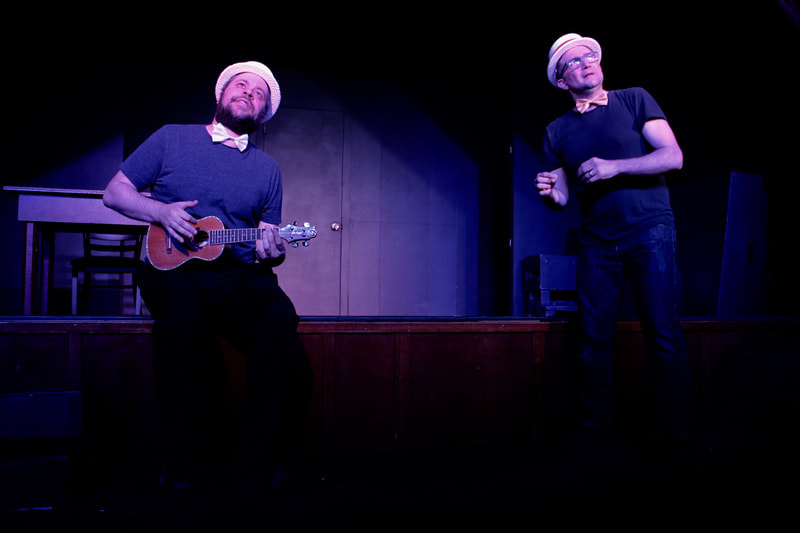 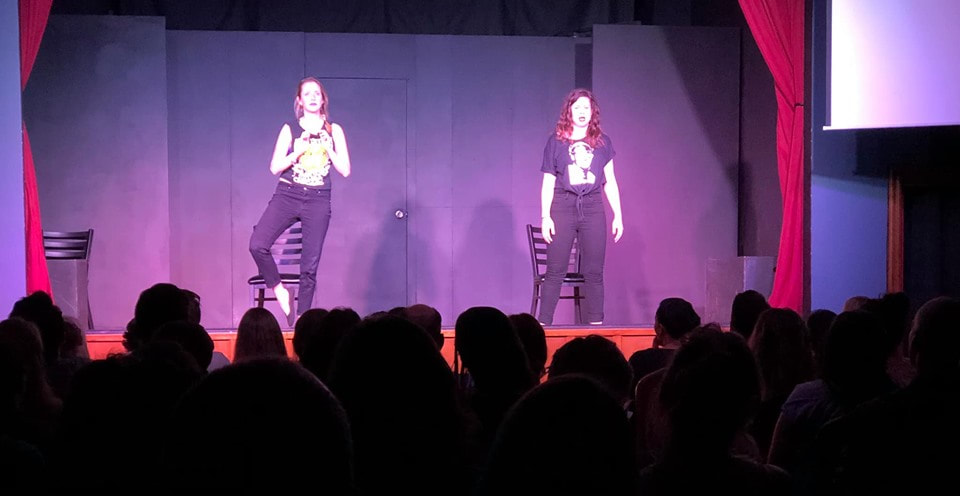 Thank you to our 2018 Sketchfest troupes:
​
KASPER HAUSER   (San Francisco)

Thank you to our fantastic performers from 2017! 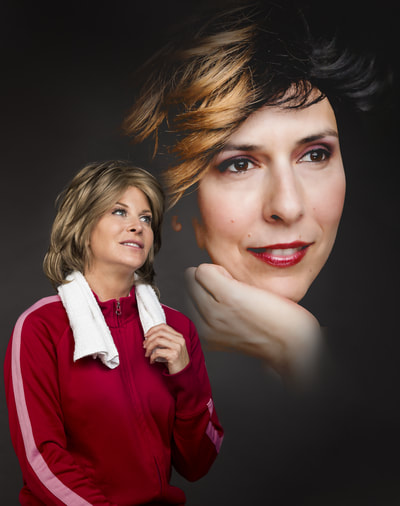 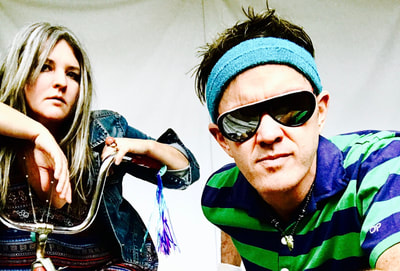 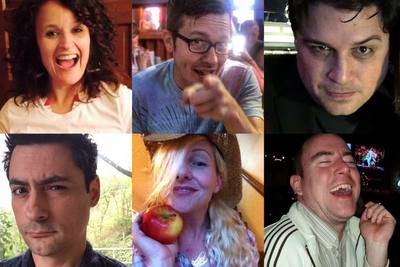 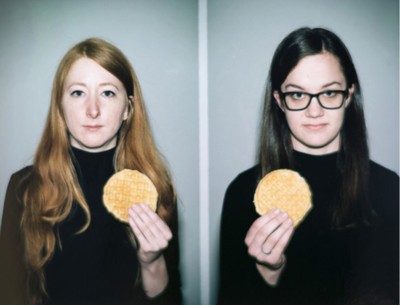 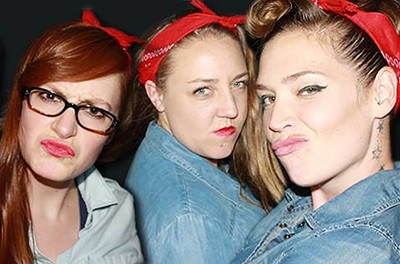 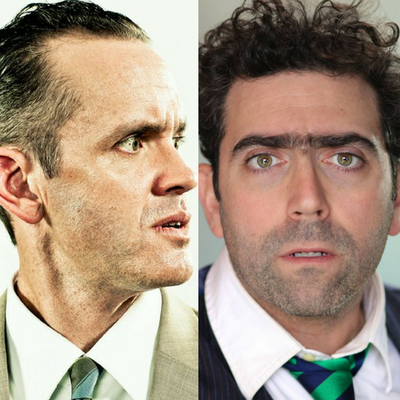 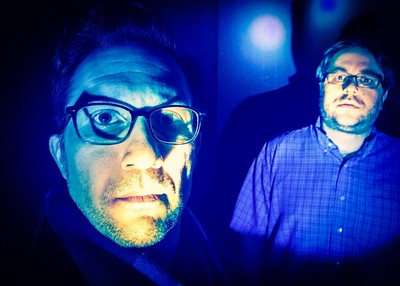 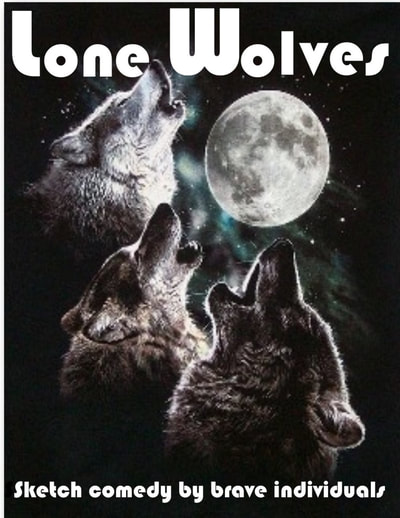 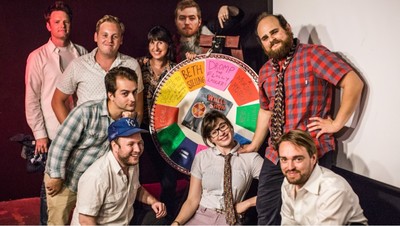 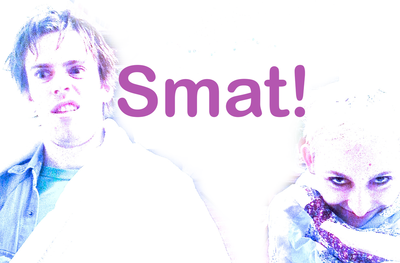 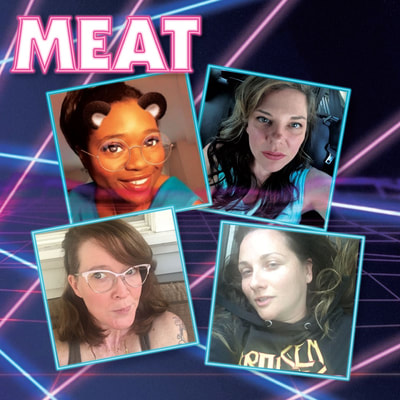 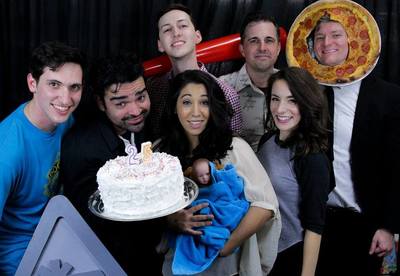 These businesses are committed to keeping the arts alive in Portland, Oregon! Visit them and buy their products!