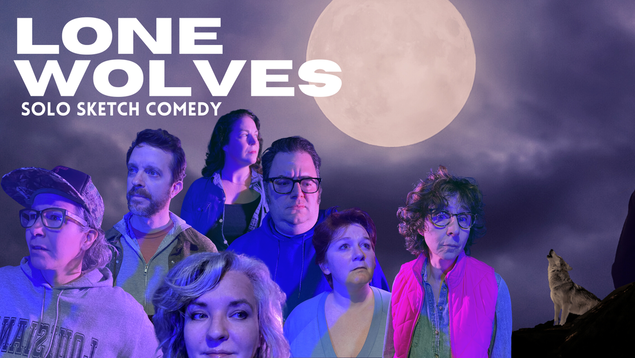 The Lone Wolves
The Lone Wolves are a group of comedy writers and performers who are required to go inside themselves- vision quest- to create brave and true solo sketch comedy. They have traveled as a pack since 2013, they perform primarily alone, and they are always in each others' hearts.
Current and past Lone Wolves are:

In 2020 when live shows were not possible, the Lone Wolves filmed two parodies of the Masterclass (TM) learning series, and we welcomed special guests 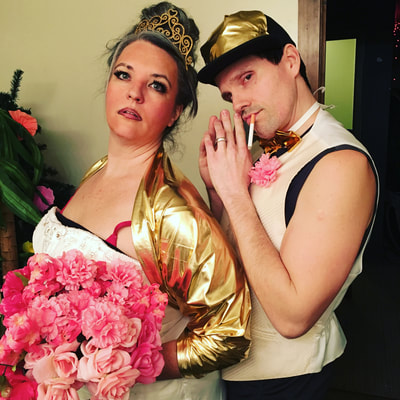 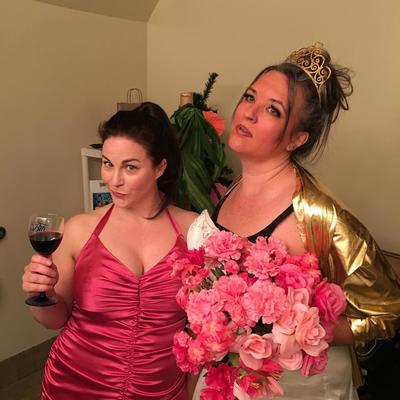 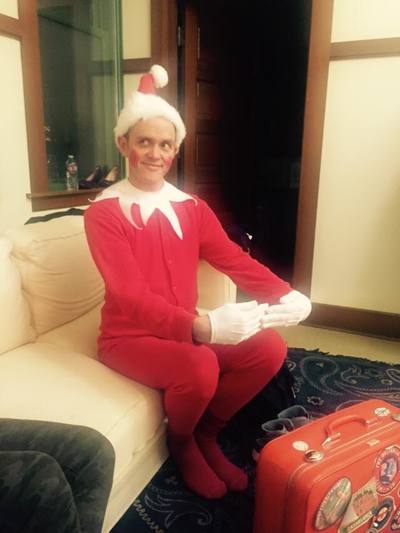 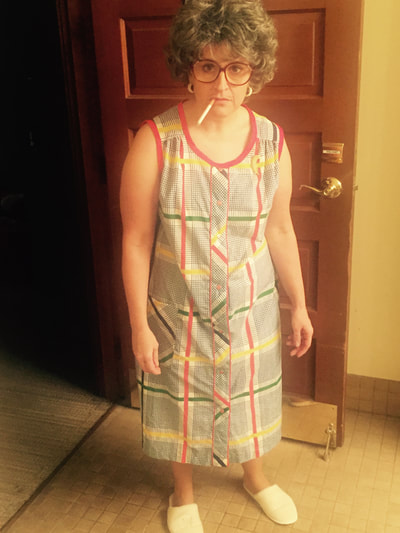 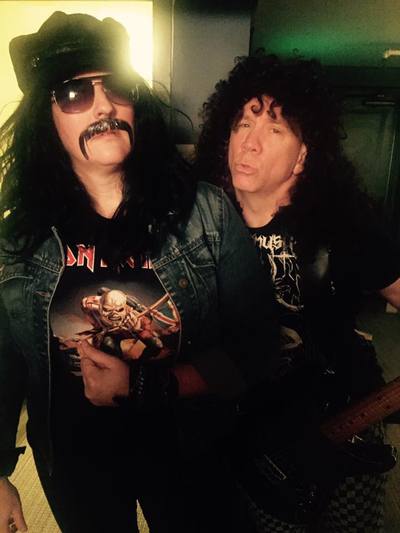 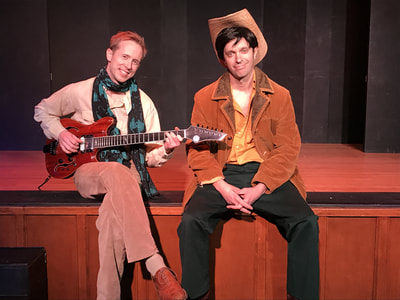 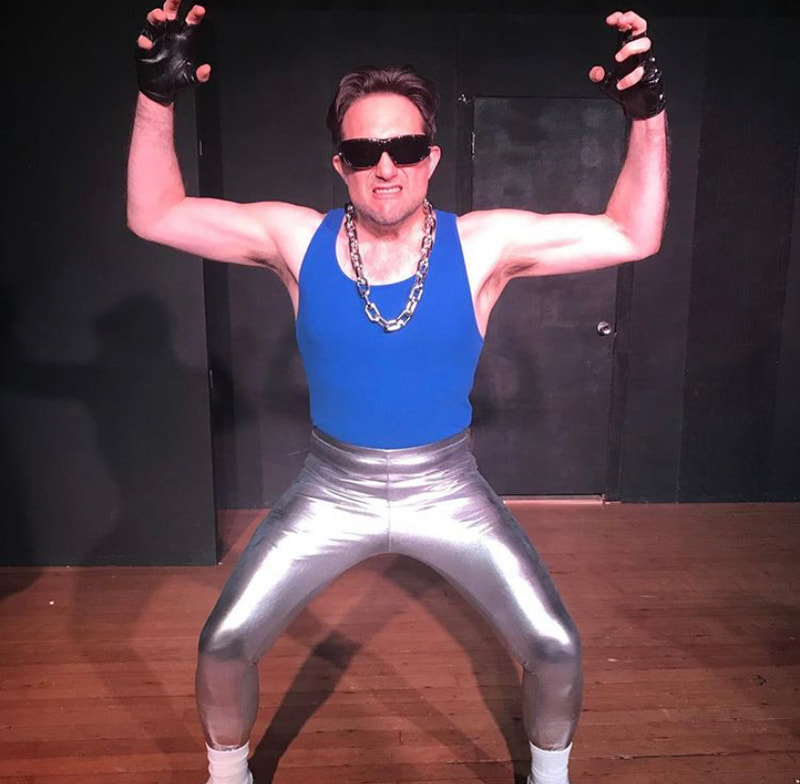 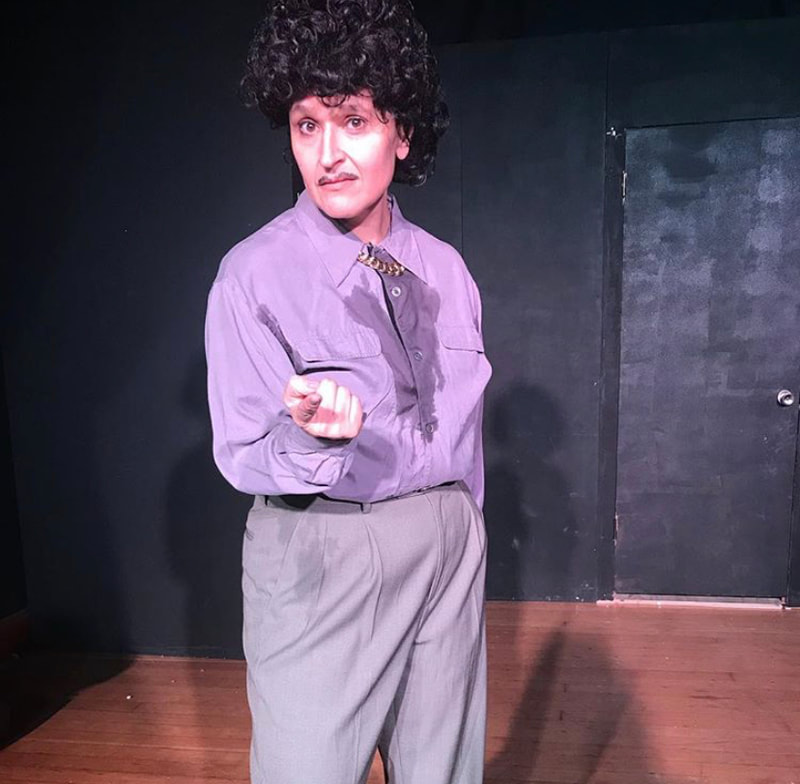 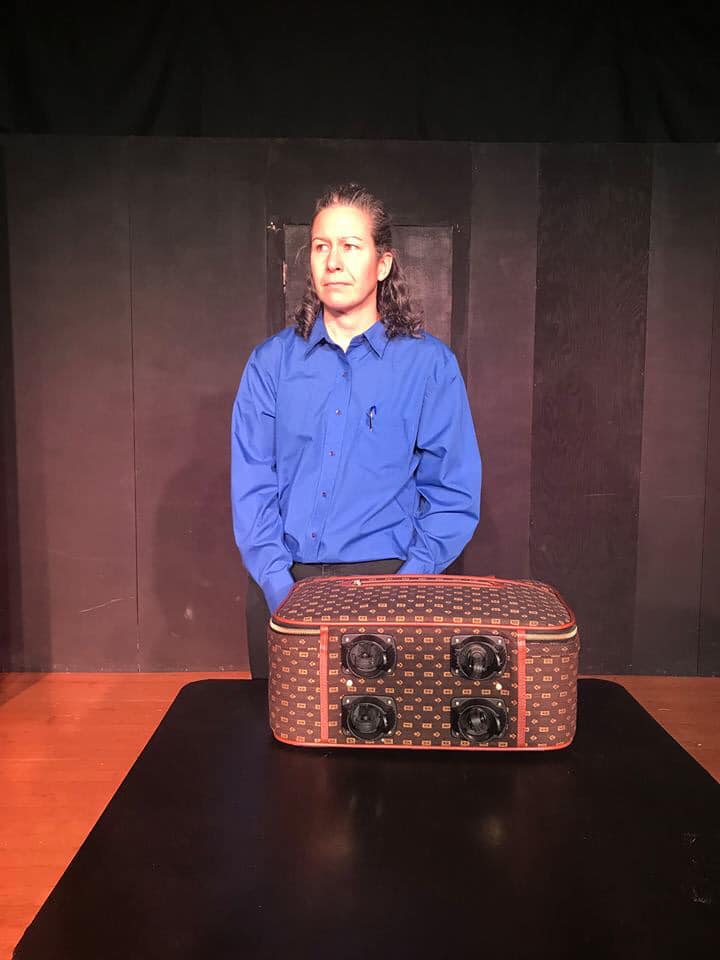 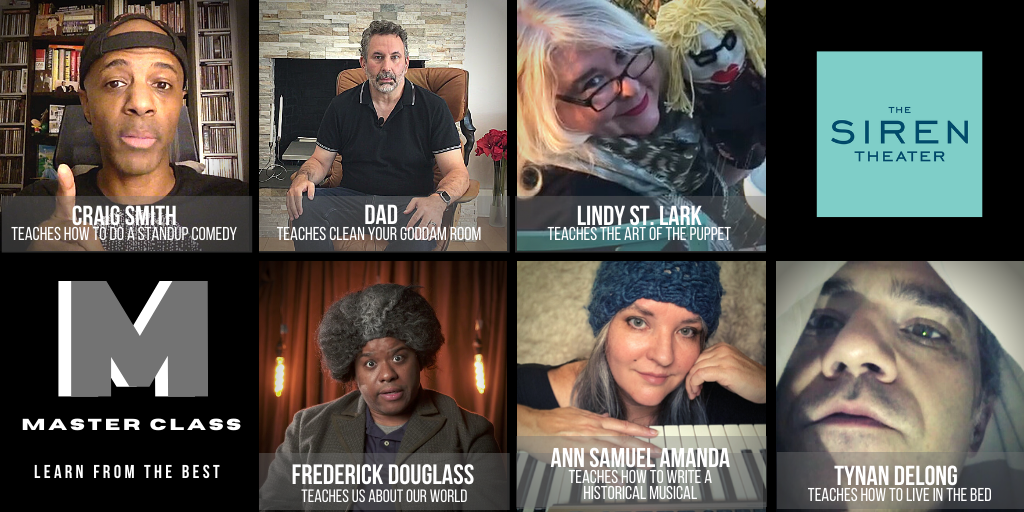 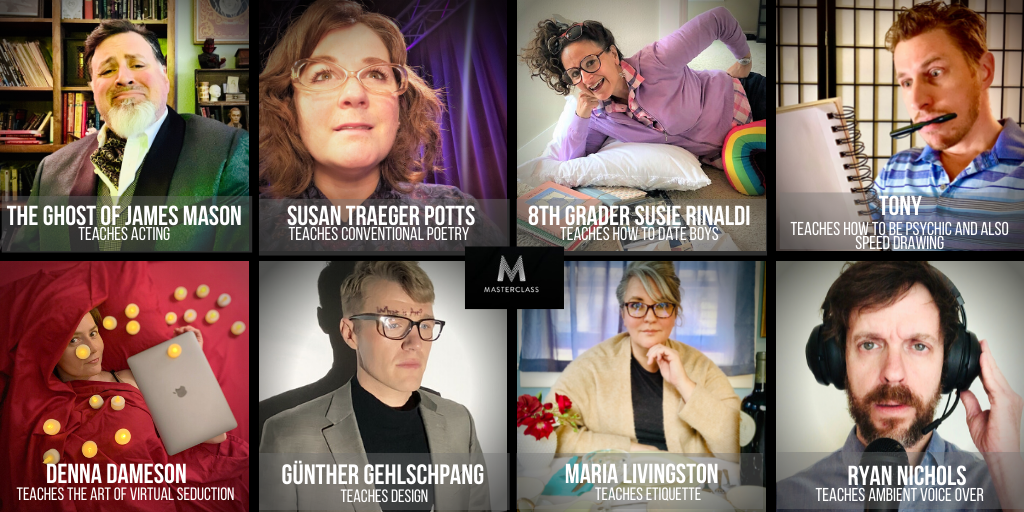 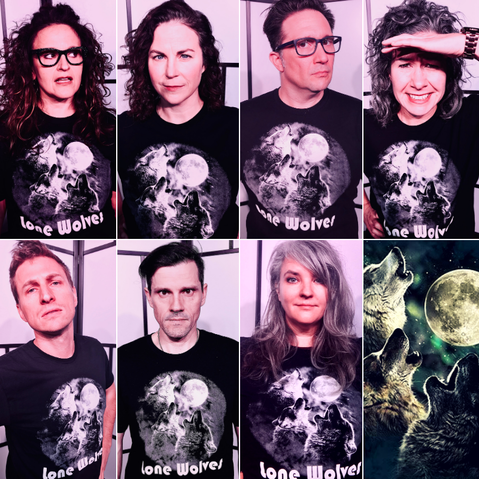